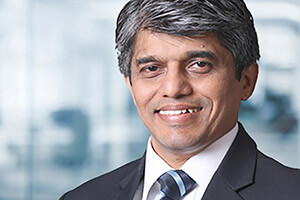 Gireendra is General Partner of Alacrity India and Founder Director and CEO of Ideas to Impacts Innovations Pvt. Ltd. promoting innovative ideas that can create significant positive impacts for both customers and the small towns of India. India’s leading software testing entrepreneur, Gireendra exited from his earlier venture, VeriSoft … 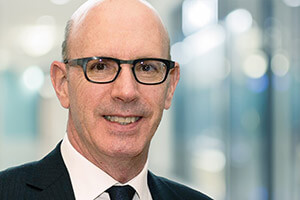 Mike is General Partner of Alacrity India and is Partner-India at Wesley Clover International and Chairman of TaraSpan Inc, a company based in Canada and India which he co-founded in 2005 with a focus on accelerating market access to India for western technology companies.  Previous to this Mike was Senior Vice President at … 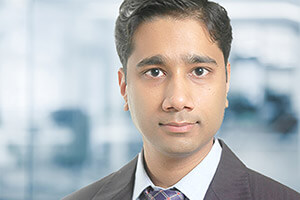 Saurabh Lahoti is General Partner and Investment Lead of Alacrity India.  He has over 14 years of experience in industries including technology, M&A and venture capital. He started his career with Infosys Technologies where he worked in San Francisco with their Banking and Capital Markets division clients. After his MBA, … 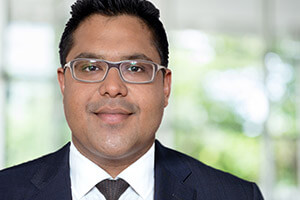 Gaurav is Principal at Alacrity India. He has over six years of experience in technology and investment banking. Gaurav started his career with IBM in the SAP Business Intelligence division. After completing his MBA, Gaurav worked in financial services firms such as Nomura, Axis Capital and IIFL in their … 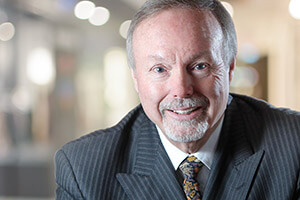